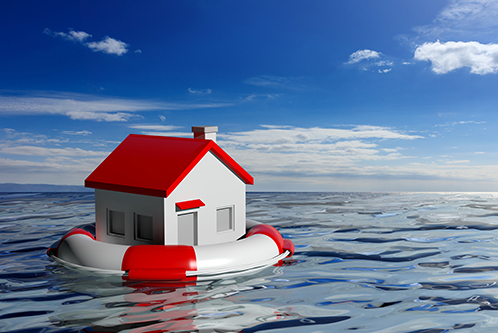 Do You Need Flood Insurance for Hurricane Season?

On June 1 Florida’s hurricane season began. If you’re new to Westchase, do you know if you’re properly insured?

Many newcomers don’t understand that a typical homeowners’ insurance policy won’t cover hurricane damage caused by flooding/storm surge. That can be a costly mistake if a significant storm does hit Tampa Bay.

All of Westchase and the Northwest neighborhoods where WOW is delivered lie in hurricane storm surge zones. That means our homes can take water from Tampa Bay during bad storms with significant storm surge—some to their roofs. (Tampa Bay lies within 2-3 miles of most Westchase homes). All Westchase area newcomers should know that your typical homeowners’ insurance policy will not replace your home if it is damaged by hurricane storm surge instead of wind. Many folks along the Gulf Coast have lost their homes to storm surge—and found themselves in significant financial problems because they didn’t understand this distinction.

Because we all live in Hurricane Storm Surge zones, each homeowner should consider the purchase of an additional flood insurance policy. It could be the most important $550 you spend this year (for Flood Zone X). Federal flood insurance policies, however, must be purchased 30 days before they go into effect. If you are going to purchase one, it’s time to think about it. The storm season peaks in September; August and September historically are the months where Gulf hurricanes cause the greatest threats to Tampa Bay.

A lot of misconceptions surround the help that storm victims receive from FEMA after a storm. Relying on FEMA help if your home is destroyed by storm surge is profoundly unwise. FEMA assistance is usually focused on helping your family find short-term housing. They do not financially bankroll the rebuilding of flooded homes. At best they offer low-interest bank loans to allow you to rebuild. When homeowners are faced with what are essentially two mortgages on the same flooded home (the original mortgage and the FEMA bank loans), many simply choose to walk away and default. The decision can have ruinous effects on a family—and the greater community.

You can help protect your family and your community by considering flood insurance and obeying all evacuation warnings during storm season.