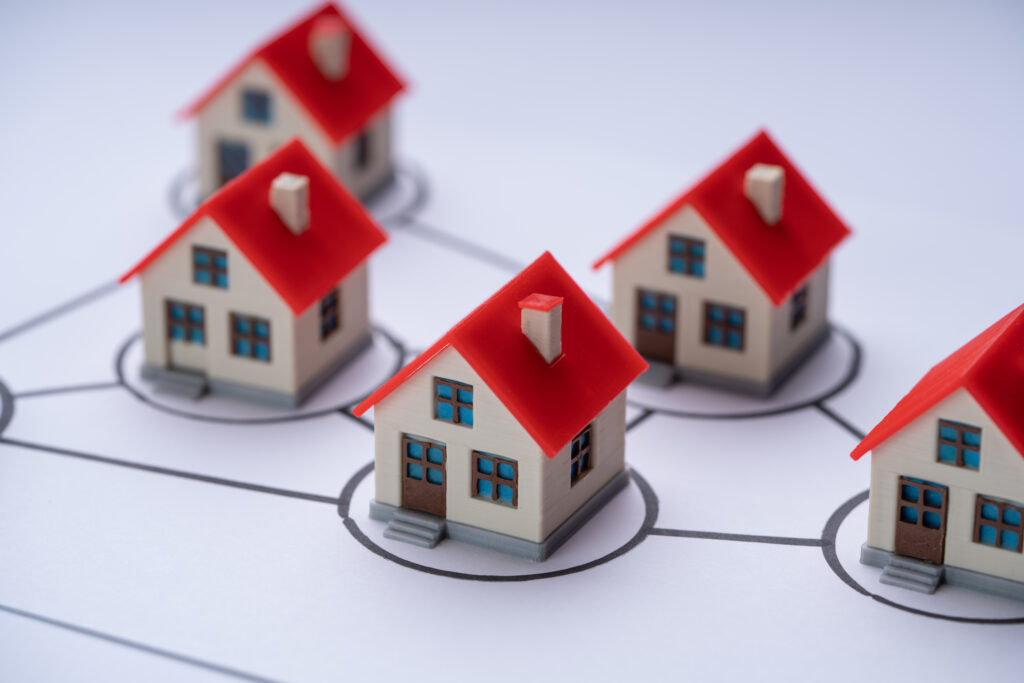 Chairman Matt Lewis announced that Supervisor Brian Ross had resigned from his position on the board. The remaining supervisors passed the motion to accept Ross’ resignation. Applications for the seat will be accepted through Jan. 31. hose interested in applying should send a resume, or a bio that includes their personal background and reason for wanting to serve on the CDD, to Mendenhall at Andy.Mendenhall@inframark.com.

Onto happier news, and the board was pleased to accept praise from a resident who drew their attention to a recent article he had seen placing Westchase as the fourth best place to live in the U.S. The resident commended the board for the ongoing improvements made to the community and drew specific attention to Field Manager Doug Mays and Officer Manager Sonny Whyte, stating it was “unbelievable what they have done for our community!”

More positive news came from Engineer Robert Dvorak who announced he had started his own company, BDI, with colleague Stephen Brletic. Dvorak explained JMT, the company that currently serves the district, will no longer be providing the services required by the community but that they would be fully cooperating in transitioning work to BDI. He went on to reassure the board that the new company had contractors and engineers with years of experience as well as a large network able to provide the services should the board agree to go ahead with their contract. After a brief discussion with Attorney Erin McCormick explaining the legal formalities, the board approved the motion 4-0 to accept an Assignment of Contract for Engineering Services from JMT to BDI.

District Manager Andy Mendenhall offered a further update regarding the fraudulent activity on the district’s bank account last year. He was pleased to confirm that the three large amounts relating to ACH transfers had all been refunded. He was still waiting for an update from the bank on an outstanding check issue. Following a thorough review, Supervisor Greg Chesney confirmed he did not feel the current bank was the best partnership for the district, specifically citing that when the bank had been acquired, no personnel had been assigned to the district’s account. Chesney had been very impressed with Truist, which has been active in Westchase for some years. He felt they offered a large number of services and had a sophisticated fraud prevention system. He made a motion to accept the Truist proposal which was passed 4-0.

Concluding his report, Mendenhall reminded the board that the contract for OLM, the district’s landscape management firm, was up for renewal in 2023. They already had a proposal prepared, which Mendenhall felt was a good price compared to others he had seen. Mendenhall warned the board to be prepared for a 30 to 40 percent increase in landscaping contracts this year. As discussed previously, Chesney reminded the board that one way to perhaps mitigate some of these increases would be to split out the contract into separate bids, such as tree trimming, palms and mulch. Mays advised against splitting out the annual plants, as they are reliant on a number of other services. The board approved the proposal with a promise from Mendenhall to come back next month with a timeline from OLM.

Mays asked the board to consider erosion repair at Glencliff Park. He warned that without restoration at the shoreline, there was every chance that the sidewalk would start sliding into the pond. He had already received a bid from Cross Creek which he felt used a good product at a good rate per foot. However, Chesney requested to see a quote for a riprap repair before he was prepared to make a motion to approve.

A USDA representative visited the community again last week offering further advice on how to deal with the vultures in Stonebridge. After last year’s negative press response, the
USDA has politely declined to renew its contract with the district. Whyte is again looking at other options. There are plenty of firms out there but not necessarily community orientated. Supervisor Chris Barrett was reluctant for the CDD to keep spending money every year on the prevention saying the board had “a responsibility to other residents for fair spending” and that he would not want to proceed without input from the relevant HOAs who have so far denied residents permission to use deterrents of their own. Whyte will continue to follow up with companies and also investigate the laws surrounding the issue.

Finally, the board approved taking the West Park Village Plaza redesign to Phase 2. (Click here to read about the most recent proposal from the Dec. 20 CDD Workshop). Before moving forward, they had to make a decision on which fountain to pursue, as it is the largest cost item on the budget. They decided on the less expensive oscillating fountains with the suggestion that money saved could go towards refreshing the bell tower itself. If you would like to contribute to this or any other issue, the board invites all Westchase residents to the next meeting, which is scheduled for February 7, 2023.