The Aug. 4 meeting of Westchase CDD saw supervisors approve the 2021 budget and award their three-year landscaping contract to Davey, their existing landscaper.

During the Zoom meeting, supervisors also had lengthy discussions about the proposed cell phone tower for Glencliff Park, the CDD’s COVID policies and a community garden.

Supervisor Matt Lewis and CDD Attorney Erin McCormick reported that county employees were working on a proposal to recommend approval of a cell phone tower at Glencliff Park but needed to know what color the cell phone tower pole should be and what type of fencing supervisors would like to surround it. They said that the county also wanted assurance that any lease revenues generated from the tower were put aside for upkeep of or improvements to the park. Supervisor Brian Ross inquired about parking, “At some point we talked about adding parking spaces through diagonal spacing.”

CDD Engineer Robert Dvorak said that the concept for the north lot was to increase the number of spaces and take islands out but that they would have to add landscaping and plant trees somewhere else to offset the ones removed. “If we didn’t want to take trees out, we could look at the smaller lot by the basketball court.” But he added that if the parking lot by the basketball court was used, it would mean the exit out of that lot would become right turn only. Lewis said that for now, the board only needed to determine the pole color and fencing type and that which lot to use could be determined later. He stated he was in favor of the north lot because of it would be less expensive to renovate. Supervisors voted unanimously to approve a white pole and a natural or almond colored PVC fence.

McCormick said an issue had come up in the past month where a CDD employee was exposed to someone who had been in proximity to a person with COVID-19. She said that CDD guidelines stated if someone has close contact (15 minutes, less than six feet and not wearing a mask) with someone who has COVID-19, they should quarantine for 14 days, even if they are tested and come back negative. She said the CDD also had procedures in place to limit close contact employees have with one another or residents, such as riding in different golf carts and wearing masks but that they needed a formal policy in place. Ross asked, “Would the 14 days be paid?” and, “Is it grounds for termination if employee fails to disclose that they have COVID?”

Supervisor Greg Chesney said, “Right now they accumulate sick pay every pay period. My suggestion is we have a minimum amount that is specific to COVID-only related incidents that does not affect overall sick leave. We’re only talking about four employees and I don’t think any will take advantage of it. I don’t want to disincentivize them to stay home.”

In response a question from Lewis regarding COVID training for employees, Field Manager Doug Mays said, “We’ve been following CDD guidelines. So far, we’ve had one employee whose spouse was sent home because she felt ill, not because she was tested. We went ahead and sent the employee home, he was quarantined for 10 days, until they got results that were negative and then he came back. Sonny’s working from home. We’re treating it on a basis of show me a positive and we’ll sent them home from there.”

Mays also assured supervisors that contractors were abiding by social distancing rules. All voted in favor of McCormick writing up a policy for the board to ratify at the next meeting.

Supervisor Forrest Baumhover said that he thought the CDD’s policy on the playgrounds was not clear to many residents. He reiterated that the CDD was following Hillsborough County policy and that their playgrounds were not open. “The only parks open with restrooms are ones with staff and we don’t have the staff to monitor and clean restrooms.” He added that he thought many residents were upset that surrounding communities’ playgrounds were open but stated that those were neighborhood playgrounds, not county parks.

Supervisors expressed dismay that little progress had been made regarding CDD land behind the lake next to The Vineyards and bordered by Promise Lane. Ross asked that the topic be put on the agenda for the next meeting so that they could make a determination once and for all.

Dvorak reported that he was still working with TECO regarding the right of way over an easement for utility purposes. He also said that after examining the flooding issues on Rubury Place in Bennington, he had determined that any project to ease regular creek flooding there would have negative consequences upstream or downstream and that he was going to approach the county about improving flow conditions by expanding the creek,

After opening the landscaping bids and determining it had the lowest qualifying bid, all voted in favor of accepting Davey Landscaping’s bid to handle Westchase landscaping at an annual cost of $779,315 with no increase over the three-year contract.

All approved Whyte’s request to approve Jan-Pro’s contract to clean and sanitize the CDD office and to give staff the authority to add on services or take them off as needed.

Supervisors approved up to $15,000 to install LED lighting at both ponds so that the color could easily be changed for special events or memorials. Supervisors asked Whyte to come up with a general plan to be approved for monthly light colors. 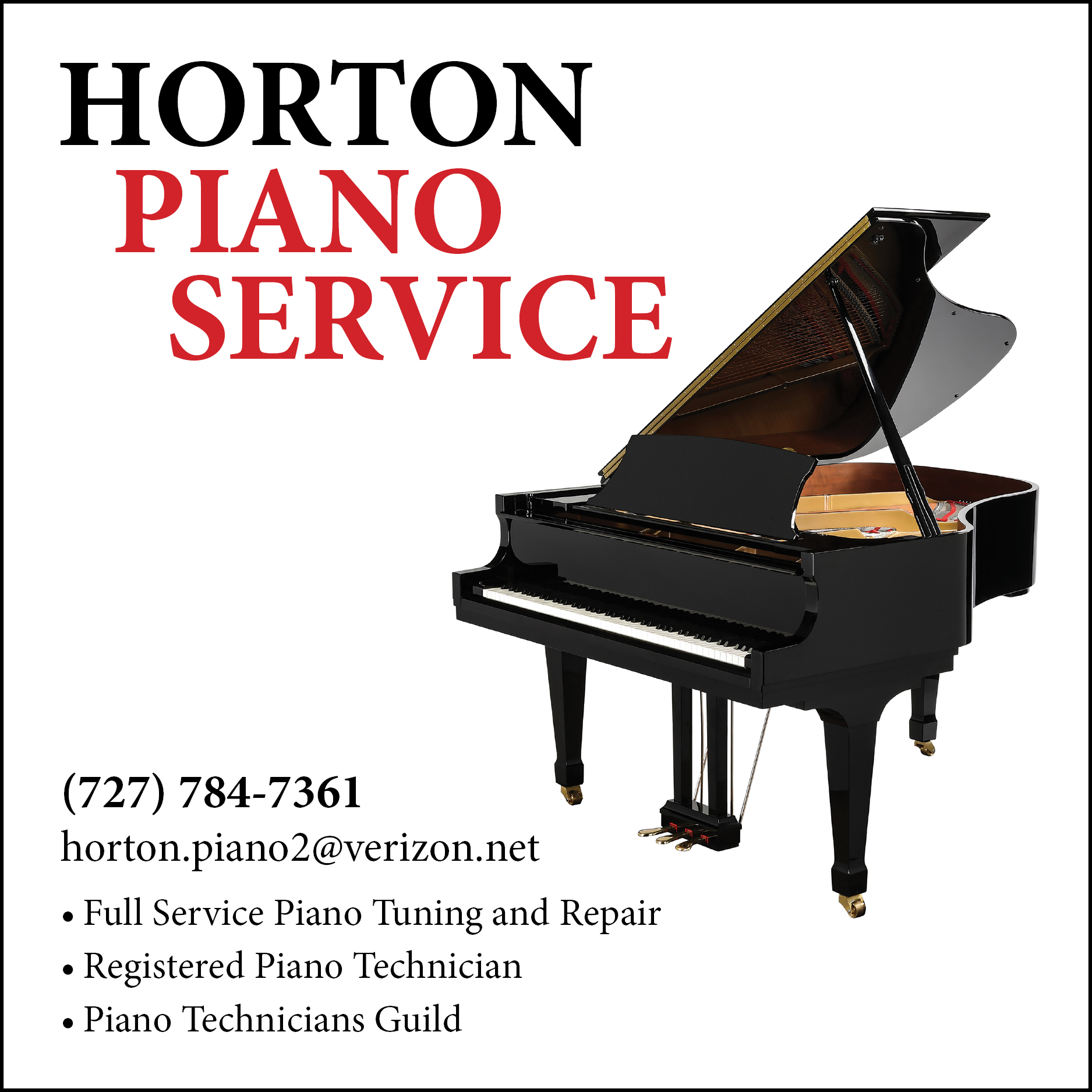