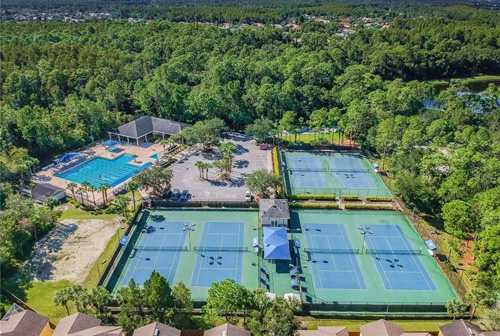 Directors approved extended hours at Westchase swimming pools and a budget that reduces annual assessments by three dollars at their September Westchase Community Association (WCA) Board of Directors Meeting.

In response to a resident petition to have regular, consistent hours at both the West Park Village pool and the Swim and Tennis Center on Countryway pool rather than seasonal hours at the West Park pool, WCA Director Michele Del Sordo said, “I have thought a lot about it and we keep having the same discussion almost every meeting. We’re an HOA facility with tennis courts and swimming pools. What if we just stepped back and said, ‘We’re going to try to keep these facilities open as many hours as possible and stick with it?’”

Bridges resident Maria Aranda, who spearheaded the petition, said, “I think that would be a great thing for the board to do. I’ve lived here for 22 years and no one knows when the [West Park] pool is open.”

In response to a board debate about whether the association was subsidizing the facilities for a small number of residents who used them, Director Eric Holt said, “[Association Manager] Debbie [Sainz] has crunched the numbers and the reality is we are subsidizing the services with our association for the vast majority of owners who don’t use them.”

All directors voted in favor of Director Dale Sells motion to make the hours at both pools 10 a.m.– 8 p.m. without any seasonal changes. Directors also voted 5–1 in favor of Sells’ motion to open the pool at the Westchase Swim and Tennis Center on Countryway Boulevard for the additional hours of Monday through Friday from 7 – 10 a.m. Keith Heinemann cast the dissenting vote.

Directors reviewed an offer from Pipeline Swimming, the company that oversees the Westchase swim team, to pay $200 per month to use the pool at the Westchase Swim and Tennis Center on Countryway three days a week from 5-7 a.m. Sells pointed out that if directors accepted the proposal, the association would be able to bring back the fee-based early morning masters swim program and keep the fees at 2019 prices because of Pipeline’s payment. Directors voted 5-1 in favor of his motion to accept Pipeline’s offer to subsidize the master swim program at $200 a month for three lanes and open the other five lanes up master swim program participants at the 2019 rates, effective Oct. 1. Director Eric Holt cast the dissenting vote.

Director Heather Greeley-Hessefort asked Facilities Manager Kelly Shires to come up with a solid process for communicating pool closures to residents, whether the closures are due to weather or maintenance.

WCA President Shawn Yesner said that the resident pickleball players’ request to make the pickleball courts permanent had sparked lots of feedback from both the pickleball and the tennis community. Holt said, “My thoughts after reading all the emails and positions for and against is that it sounds like we’ve just made this additional investment in the pickleball courts, and the idea of making another significant investment at this point seem premature. Right now pickleball is only three percent of the reservations.”

Sainz added that the cost to install permanent pickleball courts would be $16,830.

But resident Andrew Amenta countered, “My concern is with the three percent number. The pickleball courts get shut out during the mornings and later in the afternoon in the summer for junior tennis camp. This has limited our opportunity to use the courts and tennis players are booking the [pickleball] courts before the others are full.”

Yesner asked Shires if he could, “Work on some way to manage the schedule so that Courts 3, 4, 5 and 6 are filled up with tennis players first and then 1, 2 for pickleball courts.”

Shires said that he would look into it.

All voted in favor of Sells’ motion to proceed with Movies in Park as soon as the Westchase Community Development District (CDD) opens the greenspace behind the gazebo in West Park Village, the area where the movies are typically shown, for events.

All voted in favor of reappointing Mary Griffin, Karen Diaz and Kate Francis to the Covenants Committee.

Residents of The Fords and the Bridges asked Government Affairs Committee Chair Eric Holt to try to find out who was responsible for upkeep of the transformer/phone boxes in their neighborhoods. Both pointed out that many of the poles and boxes were rusted and jagged, some were falling over and others had wires hanging out of them. Holt asked them to send pictures to him.

Greeley-Hessefort asked Holt if he could contact TECO about trimming trees in Keswick Forrest and other neighborhoods with above ground power lines as they were starting to experience power outages.

Directors voted 4–2 to approve a request to hold an estate sale with guidelines to be specified by Holt and Castleford Voting Member Mary Banks. Under the motion, all goods must be kept in the house, the sale must be held over the weekend, no signs should be put up by the estate sale company and the sale should have specific hours of operation. Greeley-Hessefort and Del Sordo cast the dissenting votes because they felt the guidelines should be established before the sale was approved.

Directors denied a request from Molear to run a nanobubbler pool pilot test as it would cost the association $500 per month and Molear would not be responsible for any damages to the pool or pump equipment. They also denied a request to use the meeting room at the Westchase Swim and Tennis Center on Countryway for dance classes because the requestor was not a Westchase resident and it was a for-profit business.
Directors voted 4-2 in favor of Holt’s motion to retrofit the water fountain at the swim and tennis center on Countryway Boulevard with a hands-free, water bottle filler fountain at a cost of $2,195, not including plumbing, and to discontinue water cooler service for staff, which costs $2,700 for the year. Sells voted in opposition because he was in favor of the retrofit but against discontinuing water cooler service. Greeley-Hessefort cast the other dissenting vote.

Directors tabled a review of proposals to run the association’s tennis program so that Sainz could schedule a meeting for each vendor to present their proposals to the new board in October and so that the board could solicit feedback from the tennis community.

All voted in favor of Del Sordo’s motion to accept a 2021 budget that would set residents assessments at $285 for the year. All also voted in favor of her last motion as a WCA director to adjourn the meeting at 10:09 p.m. 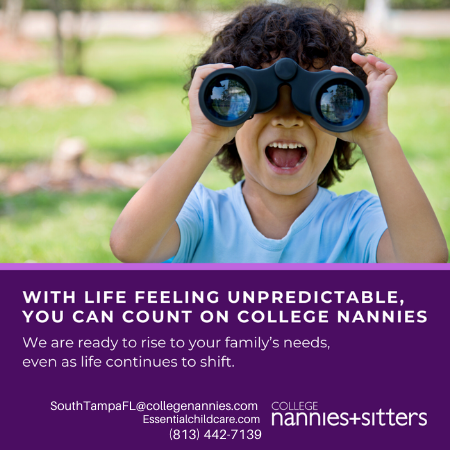