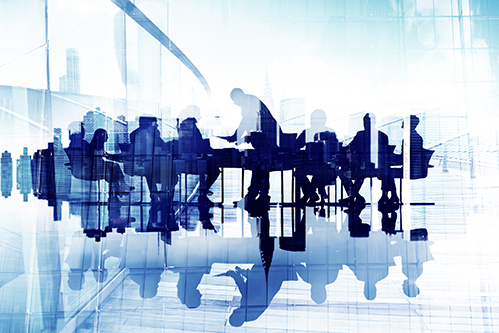 The May 14 WCA Board meeting saw directors appoint Radcliffe’s former Voting Member to the open seat created by a director’s recent resignation and cancel summer camp through June.

While the Westchase Community Association (WCA) Board of Directors did not have a formal open forum during their May meeting, which was held through Zoom, they did hear from a few early bird swimmers asking if the program would be able to continue. Facilities Manager Kelly Shires said that the program had operated in the red since 2015 and that despite the swimmers attemps to recruit new members, it was always the same core group that participated. But the main reason that the program may be on the chopping block is that Shires no longer has a lifeguard willing to come in for work at 5 a.m. Board President Shawn Yesner told the residents, “The most important thing is right now we don’t have the manpower for it. This does not mean we are killing the program but for now, we don’t have a lifeguard so can’t do anything for or against it.” He asked Community Association Manager Debbie Sainz to put the program on the agenda for the June meeting and suggested the swimmers and any other interested in the program attend that meeting.

Directors voted 5-1 (with Director Michele Del Sordo casting the dissenting vote) to proceed with collections on late assessments. Sainz said that the association had $32,265 of unpaid assessments for 2020. Although a few directors expressed concerns about foreclosing on someone’s house at this time, Yesner said, “Foreclosures are not going to happen that fast. We’re not going to take anyone’s house while Covid issues are going on.”

Mike DeMare of affinityCPA presented an audit of the WCA’s 2019 financials. He said that the association was in very good shape financially.

Directors heard a brief statement from each of the residents who had submitted themselves for consideration to take over former Director Rick Goldstein’s board seat: Ken Cellupica, Jim Wimsatt and Eric Holt. All directors voted in favor of Director Ruben Collazo’s motion to nominate Eric Holt to finish up Goldstein’s term.

Sainz reported that the tennis courts at the Westchase Swim and Tennis Center on Countryway would soon be resurfaced and the pickleball courts added. Yesner added, “Thank you to Kelly and staff. Both pools and the Parley [Drive] tennis courts opened up last week. We did so in conjunction with CDC and state guidelines. There are no tables or chairs on the pool deck and we’re limiting the number of people on the deck.”

A Keswick Forest resident presented an appeal to the board for the violation he received for having his dogs off leash in his front yard. He said that he now understood that while Hillsborough County law said dogs had to be on leash while off property that Westchase guidelines stated dogs had to be on leash even in the front yard and that the Westchase guidelines overruled Hillsborough County’s. He said that he had been keeping his dogs on leash or in his fenced in back yard. Several residents from the neighborhood confirmed that, to the best of their knowledge, the dogs were now being kept on leash. All directors voted in favor of Collazo’s motion to waive 90 percent of the fine, but reinstate the full fine if the violation were to reoccur in the next 60 days.

Directors reviewed a proposal from Westchase Summer Camp Director Kayleigh Baldwin that included information on how summer camp could be conducted. However, Association Manager Sainz had concerns that even with a limited number of campers, the pool deck would quickly get too crowded when the Pipeline Swim Team and resident swimmers were there. Shires pointed out that they had not considered what would happen if weather forced the campers inside. Several directors also voiced concerns about liability and wondered if the fees from the limited number of campers would cover the costs to run the camp. Ultimately directors voted 5–1 (with Yesner casting the dissenting vote) to cancel the summer camp program for 2020. Yesner asked that the matter be revisited at the June meeting with a potential of opening camp in July.

Directors voted unanimously to approve Director Dale Sells’ motion to allow the activity room at the Swim and Tennis Center on Countryway to be used as an election site for the Aug. 18 and Nov. 3 elections.

Westchase resident Tony Finocchiaro presented his idea for a social event for the Westchase community based on an event he attended in Orlando, Feast on the 50. Director Del Sordo added, “It would be like The Great West Chase with the tents set up. We think it is a great way to raise funds for the local community and bring people together. I know we have Covid-19 to concern ourselves about but we just want to throw it out there as an idea we’ve been playing around with.”

Yesner asked Sainz to add it to the agenda for the next meeting. 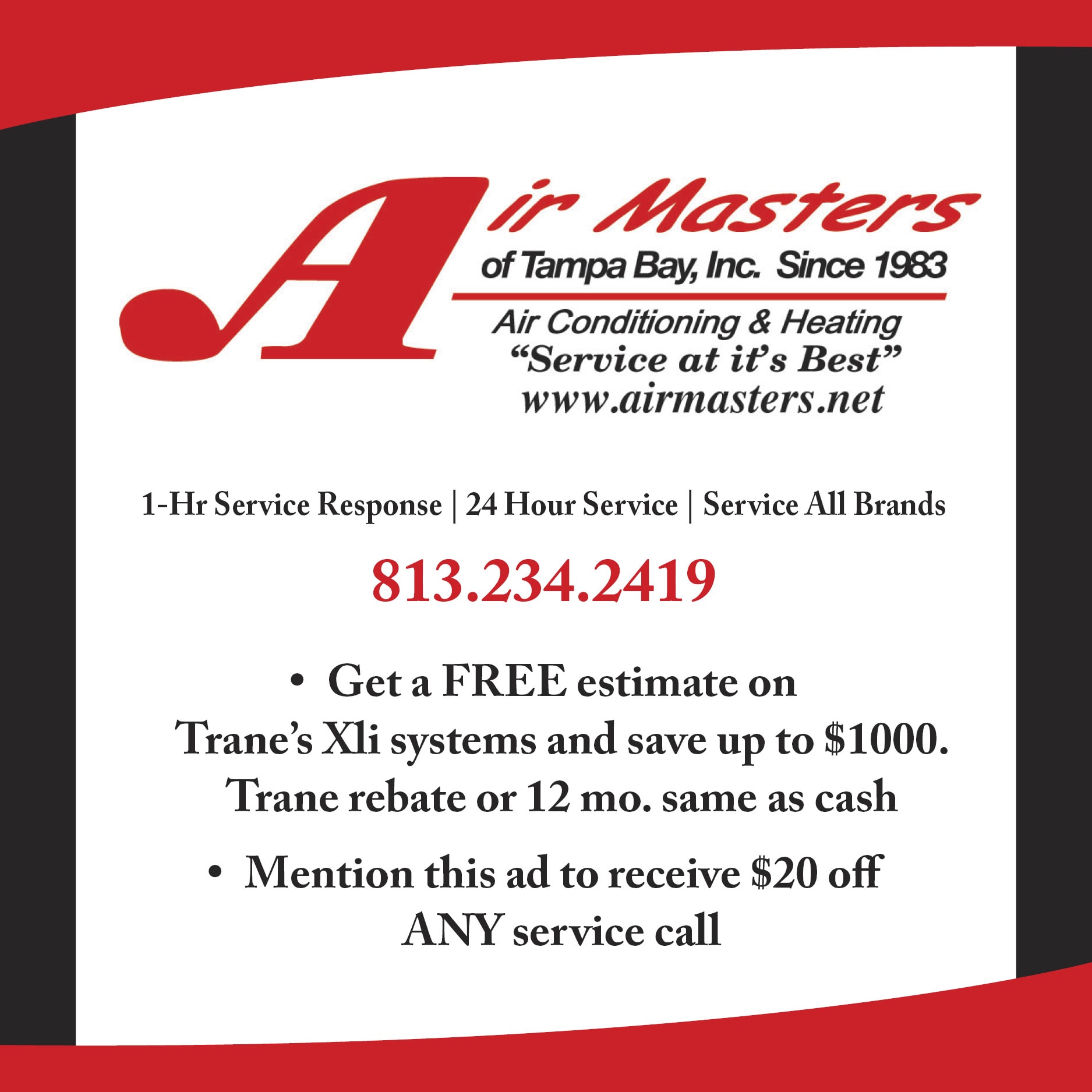