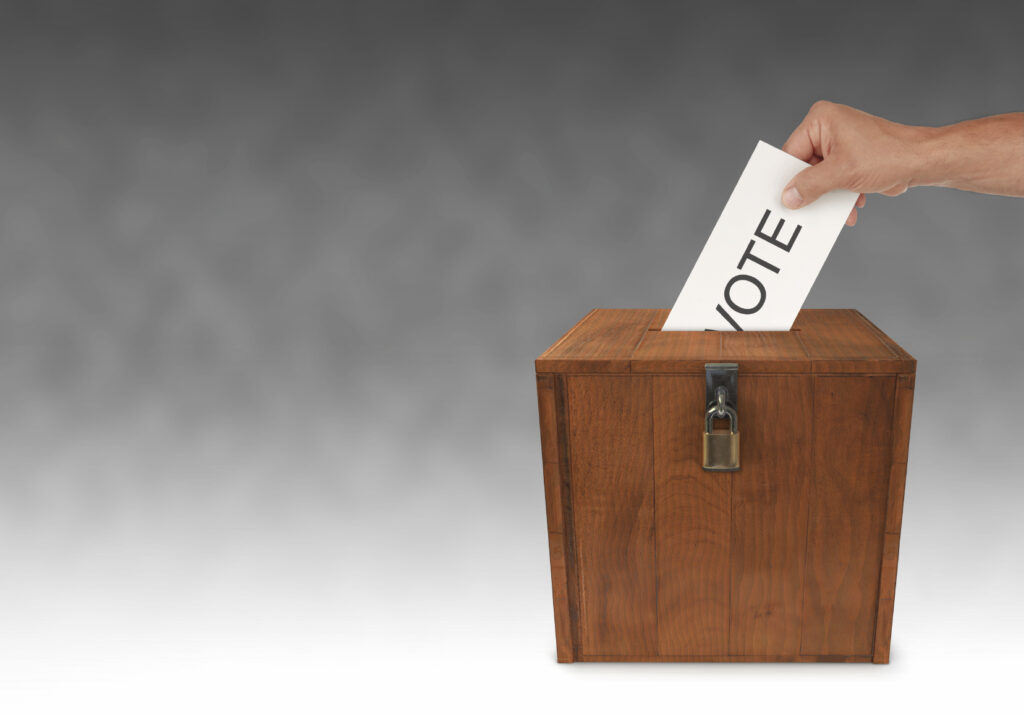 Three seats on the Westchase Community Development District are up for election in November and one incumbent has announced he doesn’t intend to run for reelection.

That election will give Westchase residents the opportunity to run for a position as resident supervisor on Westchase’s Community Development District (CDD).

Residents of the CDD, which encompasses all of the Westchase Community Association and the West Park Village and Lexington apartments, will be voting for Seat 3, 4 and 5, held by Jim Mills of The Greens, Brian Ross of West Park Village and Matt Lewis of Wycliff. The seats are non-partisan.

Westchase CDD Chair Jim Mills, a resident of The Greens, has announced that he plans not to run for election. Supervisor Matt Lewis stated he plans to file for reelection and Supervisor Brian Ross said, while he’s not entirely made up his mind, he is leaning toward filing for reelection.

In the seven supervisors’ elections held since 2004 for nearly two dozen potential supervisor positions, only two seats have undergone a contest. In 2010, a district seat even saw no resident file to run for it, prompting supervisors to simply reappoint the incumbent. Residents who have qualified and registered to run for seats have won by default when no other candidates stepped forward.

The CDDs meet the first Tuesday of the month at 4 p.m. at the Westchase Community Association (WCA) office building on Parley Drive in West Park Village. They are responsible for maintenance of Westchase commons areas, ponds and parks with the exception of the two swim and tennis centers. The CDD’s budget is significant and board members set assessments for residential and commercial properties within the community. Supervisors receive $200 per meeting they attend.

Given that the date is currently after the deadline for qualifying with petition signatures, candidates may qualify by paying a qualifying fee of $25. To qualify, potential candidates must follow a specific process detailed at www.votehillsborough.org (Click on Candidates, then Filing and Qualifying for Office). Other documents, however, must be completed as well.

Candidates who file early will be provided qualifying packets by the Supervisor of Elections office with information about completing qualification. Packets will also be available on the supervisor’s website by May 22.

For additional information about the election, qualifying or paperwork for these seats, contact Enjoli White at the Hillsborough County Supervisor of Elections office at ewhite@hcsoe.org or 384-3944.