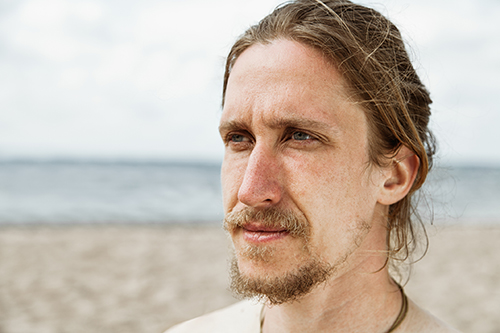 “Who wouldn’t love the fusion of acid punk and raggaeton?” Tampa resident Mark Bardales, 27, scrunched his face at the suggestion that perhaps not everyone wanted to listen to his song selection at Honeymoon Island State Park. Bardales sat under his tent sitting on a low chair and swayed in a highly manly way to the music, loud enough to be heard 30 yards in every direction.

“It just soothes me and everyone else. You know, man? We all come out here to the ample, welcoming bosom of Mother Nature to chill out and I’m pretty sure everyone chills out best to my beats.” Bardales flexed his tattooed chest, featuring a Don’t Tread on Me Flag.

When asked if he had considered using a pair of earbuds, Bardales looked at the questioner like he was crazy. “If I did that, no one else could hear my magic,” he said. “Plus, I gotta couple of songs on here that even attract dolphins. It’s true.” Bardales pointed to the front of his head. “They can hear my [expletive] tunes through their highly sensitive foreheads even underwater. Literally. I saw it on Reddit.”

“Look over there.” Bardales pointed to an elderly woman leaning against her husband to balance herself in order to shake the sand off her feet. “That couple is even dancing. Everyone loves my sweet beach blur!”

Bardales fell into a rapture as the lead singer of The Zombie Yetis screamed a song called Fat White Dirtbags Shop at Target.

A thirty-something couple, sitting under a tent nearby with two young children, looked at him warily.

When asked if he was concerned his preferred songs’ profanities were appropriate for playing next to such young children, Bardales shrugged. “It’s not like they don’t hear the same [expletive-expletive] on their Pre-K playgrounds every day. This is just reality,” Bardales said, waving his arms around him. “You can’t protect them from life,” he concluded, lighting a cigar. His plume of smoke drifted across to the adjacent tent where the two young children began gagging.

Bardales pumped his head, leaned over and turned up his beats.

This article is fictional in nature and is solely intended for entertainment. 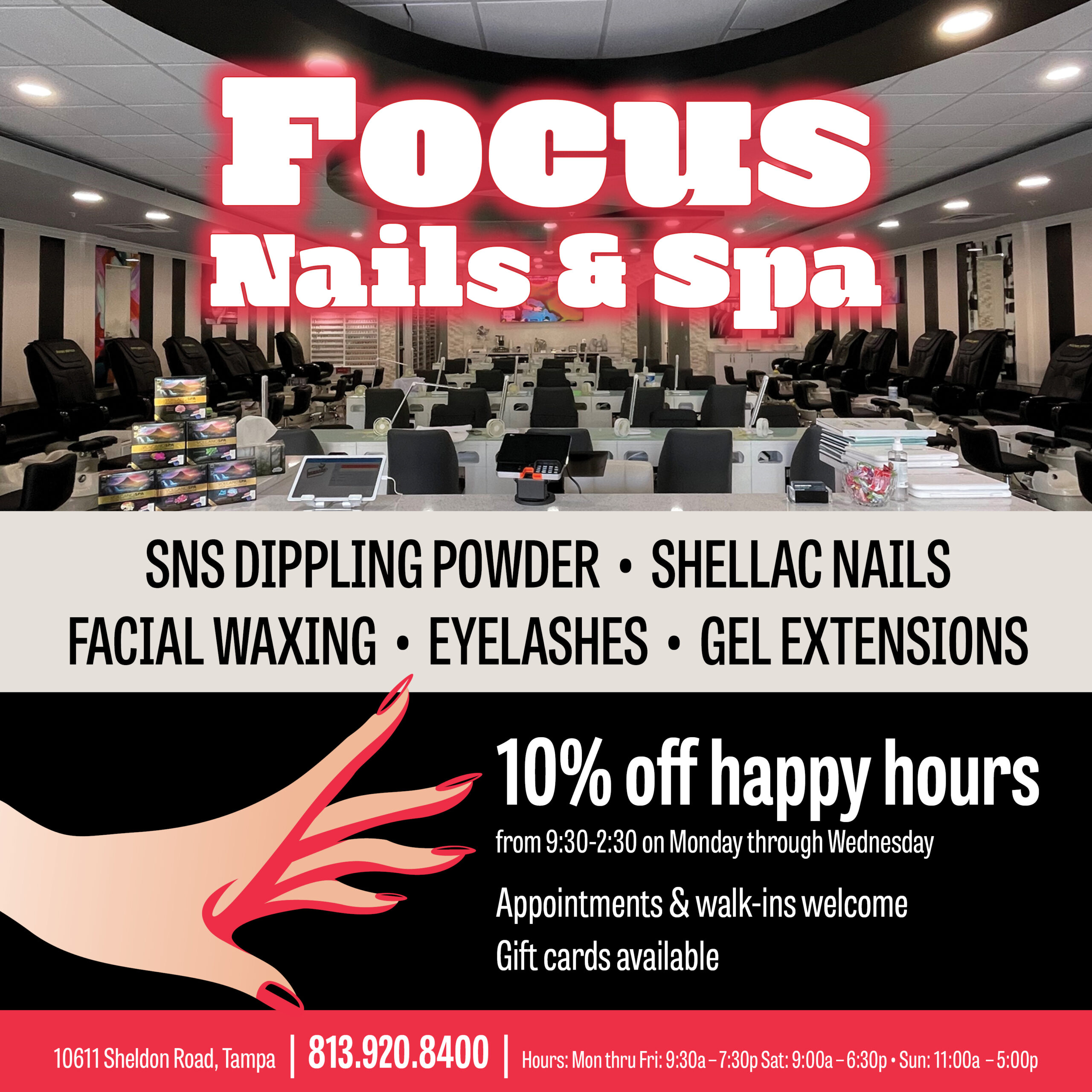