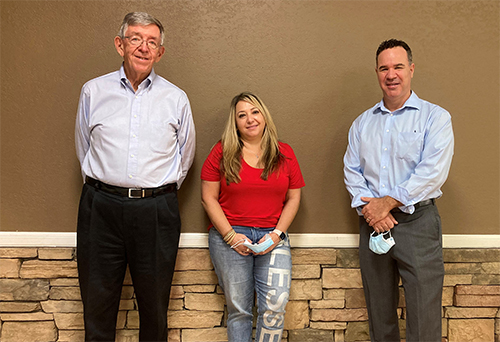 The brief meeting was chaired by Nominating Committee Chair Joaquin Arrillaga. Arrillaga informed VMs that two other previously announced candidates—Patriva Mack of The Shires and Mark Bolton of Radcliffe—had withdrawn from the race. He added that the late announcement that Bennington VM Russ Crooks was running was made by the WCA office in error when they mistook the biography Crooks submitted for running for VM reelection as interest in the WCA board.

Arrillaga opened by asking VMs to adopt two rules changes to the Nominating Committee’s election rules. First, he asked VMs to vote to make all future election rules changes subject to VM approval rather than the Nominating Committee’s approval. Second, he asked the rule that stipulated an hour for question and answers divided among the candidates be changed to reflect the recent practices of offering three questions to each candidate along with opening and closing statements. VMs accepted both changes unanimously.

Pointing out that there were only three candidates for running for the three open seats, Arrillaga stated there would be no need for a question and answer period. After WCA Attorney Jon Ellis stated that all three could be elected to the board by acclamation, a VM motion to appoint the three to the board passed unanimously.

The three join sitting WCA Directors Jim Brinker of West Park Village, Shawn Yesner of Kingsford, Keith Heinemann of Radcliffe and Arrillaga of The Greens on the board. WCA Directors will meet Thursday, Sept. 17 at 7 p.m. at the Westchase Swim and Tennis Center on Countryway Boulevard to select their board officers through next September’s election.