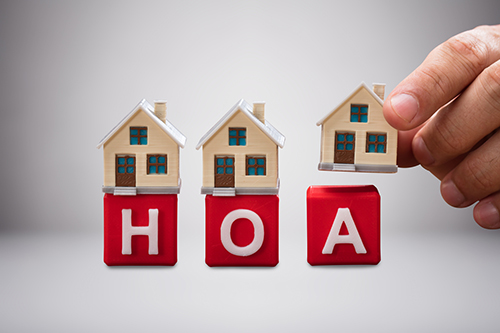 VMs Pass Some and Reject Other Westchase Rules Changes

At their July 13 meeting, Westchase Voting Members tackled a series of proposed Guideline amendments, defeating three and passing others.

The session began with WCA Attorney Kathleen Reres discussing Florida legislative changes to homeowners association laws, which went into effect July 1. “There are some changes in the most recent session that may affect how Westchase does things,” she said. “There are some fairly substantial changes.”

Reres stated that new state laws eliminated board-adopted rules and regulations, which include Westchase’s Guidelines, from the state’s definition of governing documents. Under the law, any changes to the governing documents must be detailed to homeowners by mailing and an additional letter must be sent detailing when amendments are formally filed with the county. While the law no longer requires Westchase to send the county updates to its guidelines, which are additional rules for Westchase’s yards and homes, Reres suggested it would be wise to do so to avoid confusion with those already on file and accessible to the public.

Other changes involved the timing of deed restriction fines and additional options for electronic notification to homeowners of rules changes. The association must document and keep record of homeowners’ notification preference in particular circumstances and cannot use email addresses until 30 days after the homeowners provide them. Further, the law now allows election disputes to be resolved by lawsuit or arbitration (previously arbitration was initially mandated). And while Westchase’s current rental rules are grandfathered in, any further rental restrictions would only apply to owners who move to the community after their adoption or who agree to abide by them.

Among other new laws, Reres said HOAs now have additional power to hold meetings remotely and close their properties due to disease. And while already largely the practice of the association, new laws require HOAs to notice homeowners with detailed billing information before their accounts are turned over to attorneys for collection.

Reres clarified that the recent announcement that Westchase homeowners had to be notified by mail of proposed changes to guidelines, previously noticed only through WOW, was motivated by concern that owners who rent properties and don’t live in the community would not receive the notices. Citing WCA deed restrictions requiring homeowners who rent their properties to notify the WCA of the rental and their mailing addresses, WOW’s reporter asked if the association could save money simply by sending the mailing to the list of complying owners of rentals while maintaining WOW notifications for others, Reres stated that appeared to comply with Florida law but would check.

Citing that night’s proposed Guidelines amendments, WCA Director Dale Sells asked two questions. Describing some as motivated by homeowners who simply wanted to change rules they had broken, Sells asked if the association should suspend the fining process until the amendment process played out. Reres responded there was no requirement to suspend fines during the process and fining could discourage homeowners from opting for amendments to skirt expensive corrections for their rules violations. When Sells asked if VMs’ rejection of any amendments that evening would stop homeowners from proceeding with the amendment process (which includes collection of affected homeowners’ signatures), Reres stated the process could continue as the documents only defined the process broadly. She also cautioned against carte-blanche denial of self-serving amendments, adding that the requirement for 51 percent homeowner support in neighborhoods could suggest widespread support for changes. She added, however, that the association could amend the governing documents to change the guideline amendment process.

Reres also clarified that deed restrictions did have a statute of limitations of five years on enforcement but only for those that are open and noticeable. She further clarified that estoppel letters at home sales need not document existing violations—describing the deadlines for letters and the number of Westchase sales as creating an unreasonable administrative burden for inspecting all homes before sales. She added that an estoppel letter’s failure to delineate an existing violation did not make the rule violation unenforceable under its new owner.

VMs will need to vote to approve the amendments a second time on Aug. 13 for the rules to be approved.

VMs, however, defeated three other proposed amendments. VMs unanimously voted to reject two guideline amendments requested by a Greendale homeowner who installed a white-colored roof whose color and quality/style of shingles lay outside existing roof rules.

VMs also turned back a proposed change for West Park Village that would have allowed homes whose garages face alleys to paint the garage doors tricorn black if the front door was also painted black. West Park resident Dyan Pithers acknowledged the amendment was the result of her misunderstanding her modification approval and painting her garage door black (current rules require the garage door to be painted the same color as a home’s trim or body). She took issue, however, with Sells’ and others’ suggestion that the proposed guideline change was among those that were self-serving, arguing that it would benefit all West Park homes faced with dirty truck exhaust and handprints on their garage doors from pedestrians walking past. She added she would happily repaint the door if required. The proposal, however, triggered concern from two West Park VMs, who expressed concerns about consistency. Ultimately, the amendment failed to win the required support of 66 percent of VMs present with only 12 VMs voting in favor and 11 opposed.

The meeting concluded with WCA Director Joaquin Arrillaga putting in a plug for board candidates for September’s board elections and Documents Review Committee Dale Sells stating his committee was looking for volunteers to participate in the biannual review of Westchase’s governing documents. Interested board candidates can reach out to Arrillaga at joaquin.arrillaga@gmail.com and homeowners interested in assisting with the rules review can reach Sells at dalewestchase@aol.com. 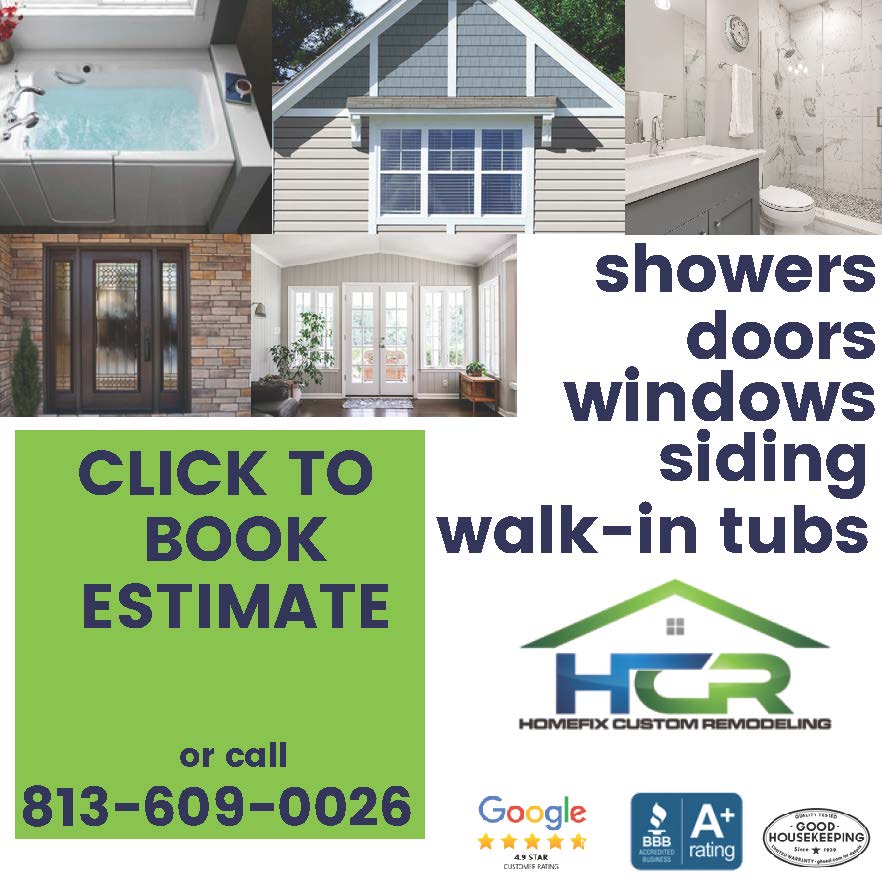