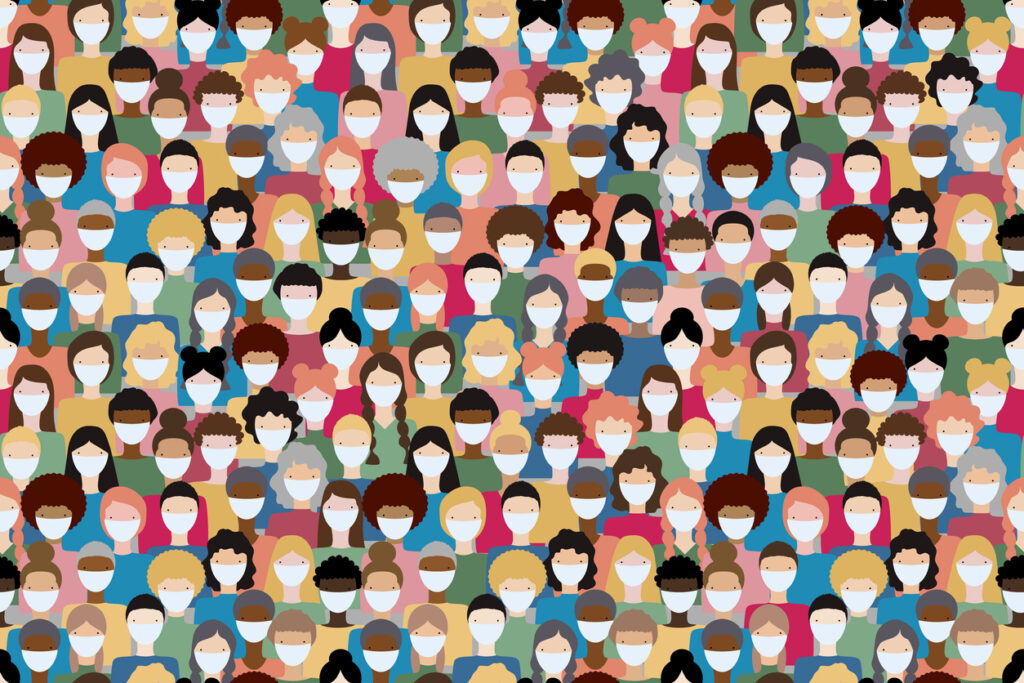 “If you receive a violation notice, don’t ignore it. Communicate with the WCA office,” WCA Director Dale Sells told one homeowner who attended the February board of directors meeting to appeal his fine.

Echoing Sells’ sentiment, other Westchase Community Association (WCA) Directors stated they didn’t want to punish homeowners but wanted to work with them. Directors began their Feb. 11 meeting by hearing homeowner appeals for violations: three concerning landscaping and one for a house in need of paint. In all cases they either waived all, or part of, the fine or tabled the violation in order to give homeowners more time to correct the issue.

Directors approved Community Association Manager Debbie Sainz’s request to move forward with replacing the water fountains at the West Park Village and Swim and Tennis Center on Countryway pools with water bottle filling stations. All voted in favor of replacing the heater and upgrading electrical service at the Swim and Tennis Center on Countryway kiddie pool.

Government Affairs Committee Chair Eric Holt gave directors an update on some of the projects the committee was working on. He said that the last update he had received about the Citrus Park Drive expansion was that it was on track to be complete by the end of this year. He said that a crosswalk in The Shires had been completed and that while county employees had said the crosswalk next to the entrance of Keswick Forest to the Westchase Swim and Tennis Center on Countryway did not qualify for addition investment, there had been recent safety concerns about a visually impaired resident who used the crosswalk and so the county had directed him to an organization that might be able to help make it safer.

Directors approved Sells’ motion to reappoint Phil Rainaldi and Suzi D’Auria to two-year terms on the Modifications Committee. D’Auria will be an alternate member and the current alternate member of the committee, Cynthia Hutton-Alt, will become a full member.

WCA President Shawn Yesner reminded the board that last year they delayed sending delinquent owners to legal for collection once Covid hit and asked if they wanted to do the same this year. When asked if there had been a downside last year, Sainz said, “No,” and told directors that last year at this time 575 had not paid their dues and this year 500 had not. Director Joaquin Arrillaga said, “I don’t know if I would be in favor of extending this year. Usually it is the same people who wait until they get the lawyer’s letter.”

Arrillaga suggested the WCA have an aggressive communication campaign reminding homeowners to pay their fees before the middle of March and letting them know that if they had financial issues and could not pay the assessment, the association would work with them without additional legal fees accruing.

Sells said, “Sometimes we forget that we have some areas of Westchase that struggle more than others. I’d be in favor of one more year, because Covid is still among us.” His motion to defer sending delinquent accounts to legal counsel until May 15 failed 2 – 4 with Sells and Director Heather Greeley-Hessefort casting the votes for and Directors Jim Brinker, Arrillaga, Yesner and Holt casting the dissenting votes. Arrillaga said, “I’m not trying to punish anyone who cannot pay. My point is we can address the issue by informing them. I think the majority of people not paying are the same from year to year. They forget about it or put priorities elsewhere.”

Yesner’s question to the board about creating a policy regarding staff members who contract Covid and whether they should be paid started a lengthy conversation with Arrillaga and Greeley-Hessefort expressing disappointment because they thought there was a policy in place. Sainz said, “What we’ve been doing is if an employee has tested positive, we ask them to provide proof and have asked them to provide a negative test result before they can come back to work. (Facilities Manager) Kelly (Shires) closes the facility, and does a complete cleaning, which usually takes a couple of days.” Sainz explained that in 2020 the association was legally required to pay anyone on Covid leave but observed the law had changed. She inquired if the board wanted to pay employees for time scheduled before facilities close for cleaning. She stated three employee categories were affected: those who test positive, those merely affected by the facility closure and those who were exposed to the employee and required testing/quarantining.

In response to his question about how many times employees had tested positive since the facilities had reopened, Sainz told Sells twice. He said, “I think we need to go by regular sick leave policies and if something comes up that needs an exception, we do it on a case-by-case basis.”

Yesner added, “I don’t think we’ve had a sick person on site. It has been they called in and said they were sick but worked two to three days ago.” He suggested a few board members develop a policy, talk to the association attorney and bring it back to the next meeting.

VM Mary Griffin (WPV Single Family Homes) said, “It seems to me you’re splitting hairs over a small amount of money; the point is to keep the employees.”

Sells, Brinker and Yesner agreed to work on a policy to present to the board.

Board Secretary Keith Heinemann was absent from the meeting.