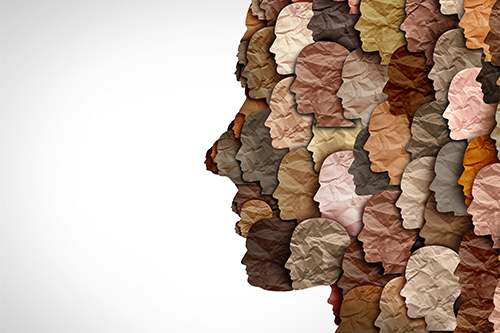 The meeting began with fine appeals from a homeowner and a local property manager.

The homeowner had received a second violation notice regarding a damaged soffit and requested an extension. She had filed a claim with her insurance company that had been denied, and then hired an attorney to appeal that decision. Director Dale Sells expressed concern that the appeal and eventual repair process could take several months but agreed to table the matter until the January meeting.

Next, a property manager in The Enclave spoke on behalf of the property owner, who lives in another country. The owner had received a violation notice for an improperly parked car. The tenant, who moved out in July, did not own a car, and the property was not inhabited again until November. The property manager argued that the fine should be waived since no one at the home was responsible for the parking infraction. The Board agreed to waive the fine.

At the previous meeting Director Eric Holt raised the issue of cyber insurance in light of their recent transition to a new IT company. Previously, the WCA was covered by Greenacre Properties’ policy. Association Manager Debbie Sainz procured quotes from three companies that ranged from $1,500 to $3,000 per year with varying coverage. Tokio, one of the companies that submitted a quote, was in the process of preparing a risk analysis report. Board members wanted to read the report before discussing the issue further.

Regarding facility upgrades, the Board agreed to accept Polson Painting’s proposal to paint the Countryway activity room, at a cost of $1875. Sells then motioned to have the children’s pool and cabana area at the West Park Village facility painted once necessary repairs were completed. The motion passed 5-2, with Holt and WCA President Shawn Yesner voting against it.

The board had agreed by email to allow AB Tennis to use all tennis and pickleball courts on February 4, 2023, for their Courts for a Cause tournament benefitting the Westchase Charitable Foundation. Director Jim Brinker moved to ratify the motion, which passed 5-0. Holt and Echeverry recused themselves since they serve on the foundation’s board.

In his GAC report, Holt shared that the CDD inspected the area where the vultures gathered last year and discovered a large amount of renewed activity. Holt said the WCA’s position has not changed, and they will continue to advocate for mitigation efforts.

Holt also reported he has been communicating Blue Stream Fiber and they want to offer fiber optic service throughout Westchase. The service would require either the WCA or CDD to sign a 10-year contract, but homeowners would pay just $29.95 per month for a full gig of service. Board members had many questions but said they would be open to a presentation from Blue Stream and any competitors.

Sainz then gave an update on delivery of the PODS storage container for the forthcoming bathroom renovations and informed the board that new metal roofing would be installed at the WPV facility on Jan. 9, with an estimated two-week turnaround.

Ten neighborhoods are due to hold their Voting Member elections. Four are complete, and two had to be rescheduled for January 2023 due to lack of quorum. Sainz is coordinating with WCA’s legal counsel to schedule annual VM training on either Feb. 14 or March 14.

The community swim and tennis facilities will adjust their hours for the holidays, Sainz reported. They will close at 1 p.m. on December 24 and will close early, at a time yet to be determined, on December 31. They will also be closed on December 25 and January 1, said Sainz.

In a review of the Facilities Rules and Regulations, Facilities Manager Dwight Kilgore suggested the board institute a minimum time frame within which residents could reserve the activity room. The board agreed reservation requests should be made at least five days in advance.

Director Michele DelSordo asked for clarification on the rule stating gum is prohibited from the facilities. Kilgore confirmed no gum is allowed, because it creates a choking hazard for swimmers and frequently ends up on pool decks.

The discussion turned to the rule governing use of the slide, which states anyone using the slide “must be at least 48 inches tall when standing barefoot and be able to swim without the assistance of swim aids or safety devices.” Board members proposed changing the height to 42 inches to allow increased access to the slide.

Kilgore said rule 5.7 currently allows swimmers to be in the children’s pool without the presence of a lifeguard. He asked if that portion of the rule could be removed as he felt strongly that a lifeguard should always be present.

Board members agreed that 7.5.3 should be updated to say that residents who cancel activity room reservations less than seven days from the scheduled event would only receive a 50 percent refund on rental fees, minus a $25 administrative fee.

Yesner noted that amendments to the Facilities Rules must be approved by district counsel before they can be made official.

Sainz received quotes from two geotechnical engineers and two structural engineers to examine the WPV pool deck. The engineers are to create a plan to repair and/or remediate the potential shifting of the pool that may be caused by a drainage problem. Director Jack Maurer said that both engineers should do their evaluations at the same time, so they could more easily communicate with one another.

The Board preferred the proposal from structural engineer Biller Reinhart, but it was unclear whether the company would also provide the services of a geotechnical engineer. Yesner moved to accept Biller Reinhart’s proposal if they offered both services, but, if not, to employ Arehna Engineering for geotechnical services. This passed unanimously 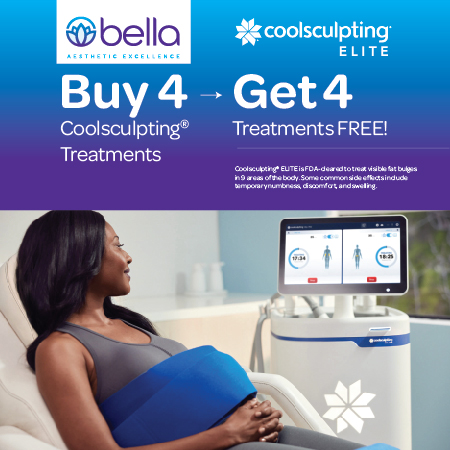