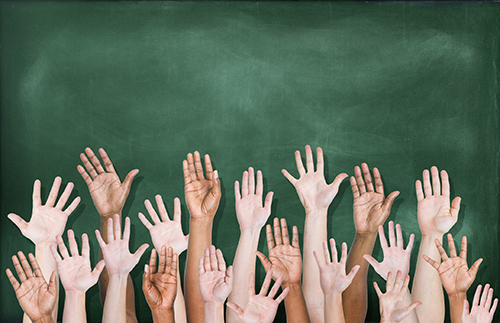 Who Is Running for the WCA Board?

The annual meeting marks the Westchase Voting Members’ (VMs) election of the Westchase Community Association (WCA) Board of Directors. While September’s WOW has the bios of four candidates who submitted them prior to deadline, two more candidates have subsequently announced their intentions to run. All six candidates bios appear below.

Three of the board’s seven seats face election this year—those currently held by WCA Directors Eric Holt, Dale Sells and Heather Greeley-Hessefort. Greeley-Hessefort has indicated she will not seek reelection.  In addition to candidates listed here, further nominations from the floor will still be accepted at the meeting.

Homeowners are encouraged to communicate their preferences to their VMs, whose contact information appears at the back of WOW. VMs’ votes will determine the board elections.

I have lived in Westchase with my family for eight years.

I currently serve as the alternate voting member for Radcliffe and on the Westchase Community Master Planning Committee.

My family and I have previously lived in London, Los Angeles, and San Francisco. I am a Senior Director at Cognizant, one of the world’s largest digital transformation consultancies specializing in banking and financial services. I received my master’s degree and bachelor’s degrees in London and I’m a published thought leader in my career field and a member of multiple professional agencies.

I’m a keen tennis player, have strong interests in film and television and am involved in an antiquarian and rare bookstore. I’m currently training to become a yoga teacher at Studio 108 here in Westchase.

Mr. Crooks submitted his short bio as a bullet list of points, which follows:

I support the Fair Practices Policies for all elected personnel in the Westchase Homeowners Association.

I have been a Westchase resident since 2015 but have been in Tampa since 2009. Prior to moving to Florida, I was born and raised a Jersey Girl, commuting in and out of NYC and working exclusively in the financial services industry.

I am very active in the Westchase community and currently serve as vice president of The Classic Townhomes of WPV Board and am an alternate voting member. I am currently a member of the Covenants Committee and Document Review Committee.

Professionally, I am the Director of Investment Adviser Compliance for a successful mid-size financial services firm here in Tampa.

I previously served on the Westchase Board of Directors and Government Affairs Committee from 2018-2020. Prior to moving to Westchase I held several positions on the board of my previous community in Carrollwood.

In my spare time you may find me at our community pool, Kindle in hand, entrenched in a murder-mystery novel or with a set of earbuds placed firmly in my ears as I try to reach my daily 10,000 step goal around the sidewalks of West Park Village.

If you will have me, I would love the opportunity to continue to serve the residents of Westchase.

As an incumbent candidate for the WCA Board of Directors and current VP of the Government Affairs Committee, I have provided some profile information for your reference below.

My formal involvement and service in our community began about ten years ago when I was recruited and subsequently elected as Radcliffe VM in 2011. During my tenure, I was pleased to be in a position to positively impact not just my own neighborhood, but Westchase as a whole. Many years of monthly meetings and the multitude of issues presented and discussed within this governing body have provided me with a level of perspective, knowledge and community relationships that I feel fortunate to have. Since my appointment to the board last year, I’ve been afforded an even greater learning experience in the everyday affairs of our association as well as the inter-workings of Hillsborough County overall.

By all accounts, we have an outstanding association, which includes dedicated volunteers, staff and property management. However, I believe it is both important and necessary to continue to pursue new and better policies, procedures and operations that will help deliver an even higher quality experience for our residents without compromising our financial strength or the efficacy of the guidelines that keep our community both beautiful and safe. Westchase is in a fantastic position to further elevate the condition and operations of our facilities, in addition to revising governing policies that can improve the lifestyle and comfort of our neighbors and residents. My aim is to see these opportunities shine through.

I was born and raised in Clearwater, FL. I attended public schools, graduating from Clearwater High. After completing St. Petersburg Junior College with an associate in computer science, I enlisted in the United States Air Force and spent the first six and a half years as a Non-Commissioned Officer. Through the off-duty education program I earned a bachelor’s degree in Human Resources Administration, graduating with honors from St. Leo College. I completed Officers’ Training School and later earned a master’s degree in Systems Management from the University of Southern California. At year 20, I was assigned to MacDill AFB and became a Westchase resident. After 26 years, I retired from the USAF and moved on to phase two of my life.

Phase II consisted of 4.5 years as co-owner and operator of Macknificent Imports Galleria, Inc. where my sister and I imported handcrafted items from developing countries with the goal of empowering women. We smartly closed the business prior to the global recession and I moved on to phase III of my life as an adjunct professor with St. Petersburg College, where I taught the College Experience course, helping remedial students gain their footing for the college experience.

My name is Dale Sells. My wife Nancy and I are native Nebraskans and we met at the University of Nebraska. After our time at the university, I joined Principal Financial Group in Des Moines, Iowa and spent almost 35 years with them in sales, service and management positions.

A transfer brought us to the Tampa area in 1974. We made our home in Brandon and in the Carrollwood Village area before building a home in Harbor Links in 1995. Our daughter and her family live in The Vineyards. To say we have seen major changes in the last 26 years is a significant understatement.

Like many, I didn’t have a lot of extra time during my professional career. When I retired, one of my goals was to do some meaningful volunteer work. Part of that goal included participating in Westchase government. My first foray into WCA volunteer work occurred when I joined the Modifications Committee about 10 years ago. I am currently in my sixth year chairing that committee.

Through my service on the Modifications Committee, I was asked to serve on the Document Review Committee ending up as the chair in 2011, 2013, 2016 and again for 2021. Regularly attending board and voting member meetings the past 12 years or so has given me a deeper insight as to how Westchase government works.

I am completing my first term on the WCA Board serving as treasurer this year. I would welcome the opportunity to serve one more term as a member of the board.

Editor’s note: The original version of this story incorrectly stated four seats were up for election. Only three of the seven seats are up for election in September. The editor regrets the error. 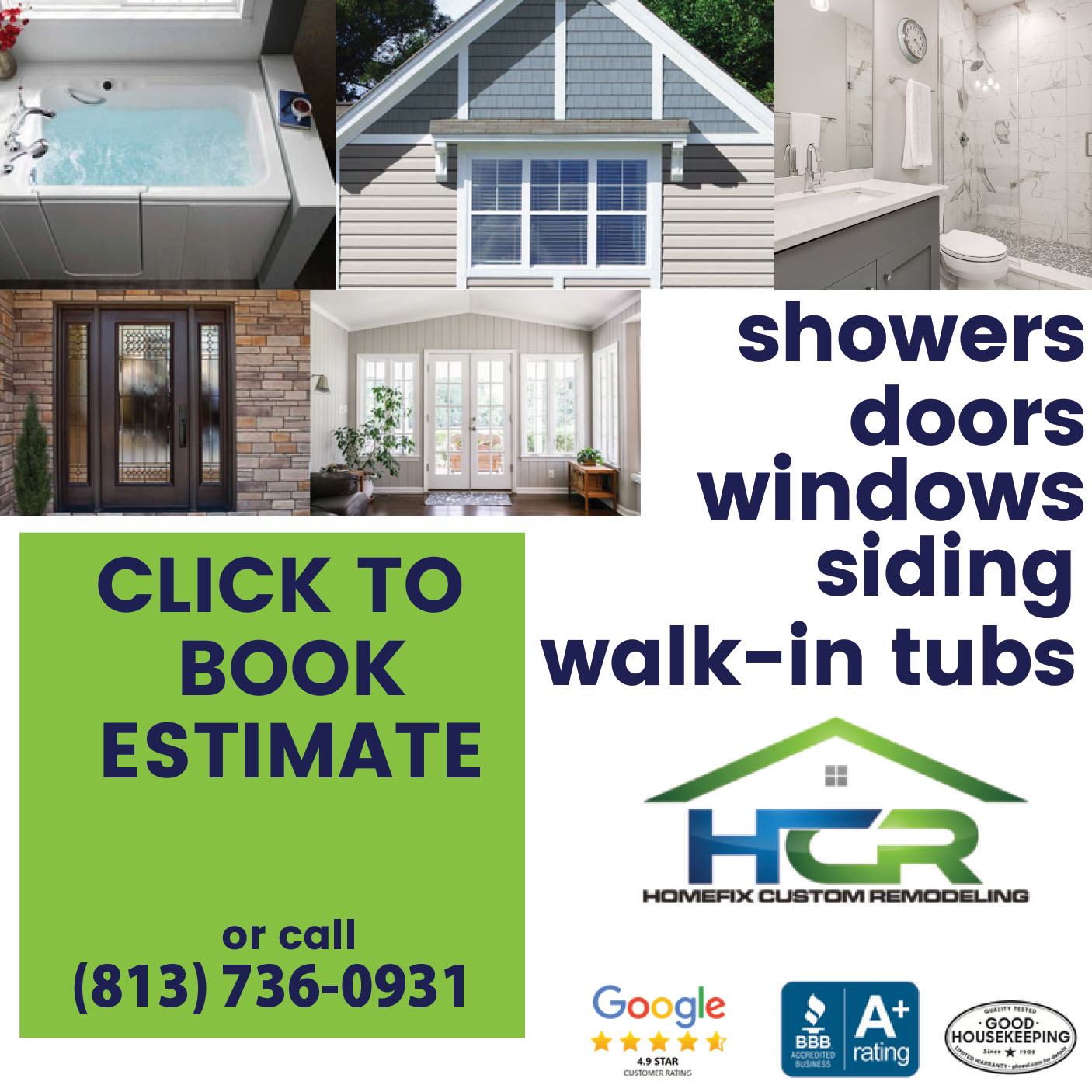